UniRank Places BGSBU at third place In Jammu and Kashmir 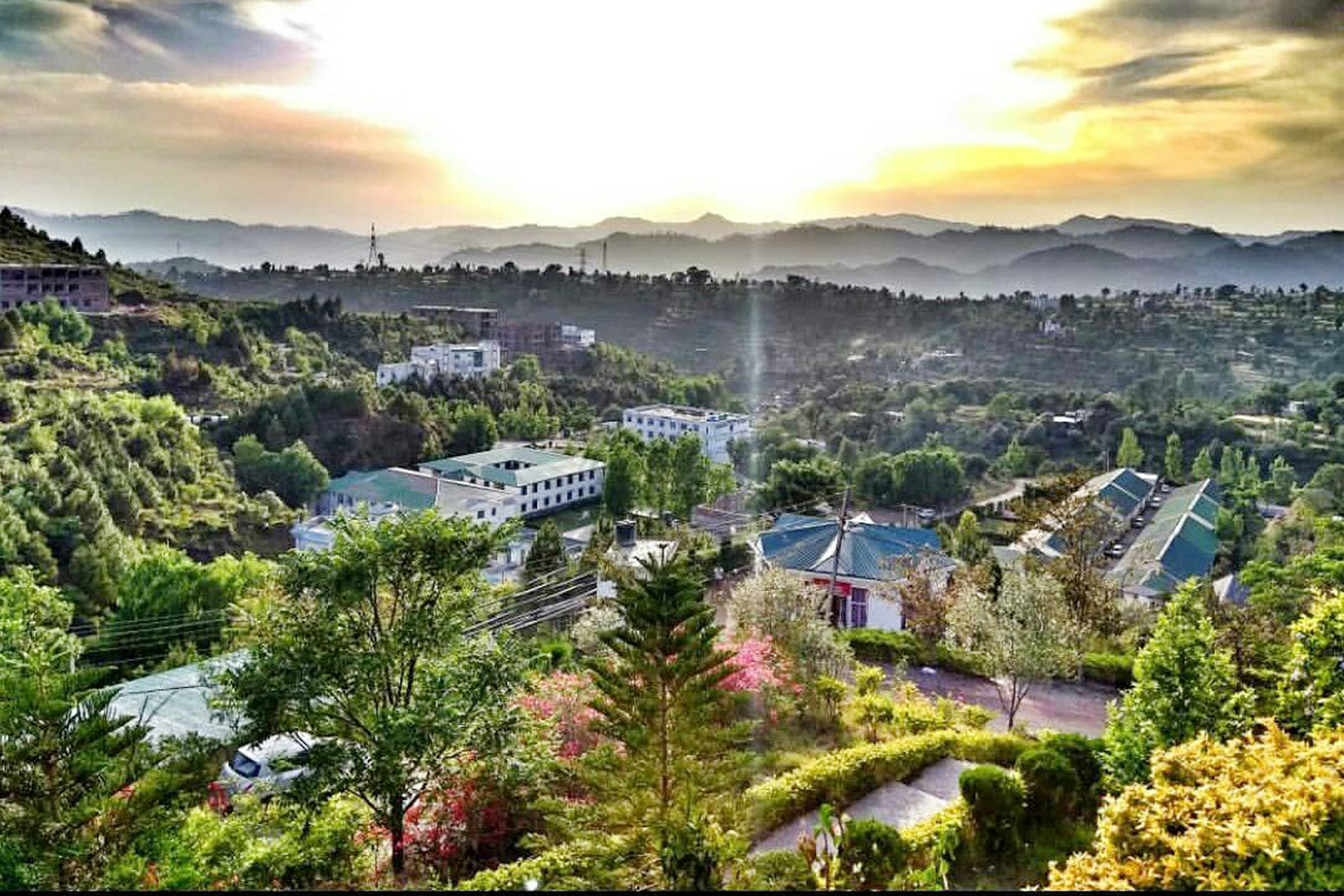 UniRank Places BGSBU at third place In Jammu and Kashmir

UniRank in its latest ranking placed Baba Ghulam Shah Badshah University Rajouri at third place among the 12 Institutions of Higher Education including Universities in Jammu and Kashmir. As per statement issued by the ranking agency , the ranking has been done on the basis of four criterias including being chartered, licensed or accredited by the appropriate Indian higher education-related organization, offering at least four-year undergraduate degrees (bachelor degrees) or postgraduate degrees (master or doctoral degrees),delivering courses predominantly in a traditional and  face-to-face, non-distance education format. The ranking agency in its statement mentioned, "Our aim is to provide a non-academic League Table of the top Jammu and Kashmir Universities based on valid, unbiased and non-influence able web metrics provided by independent web intelligence sources rather than data submitted by the Universities themselves". 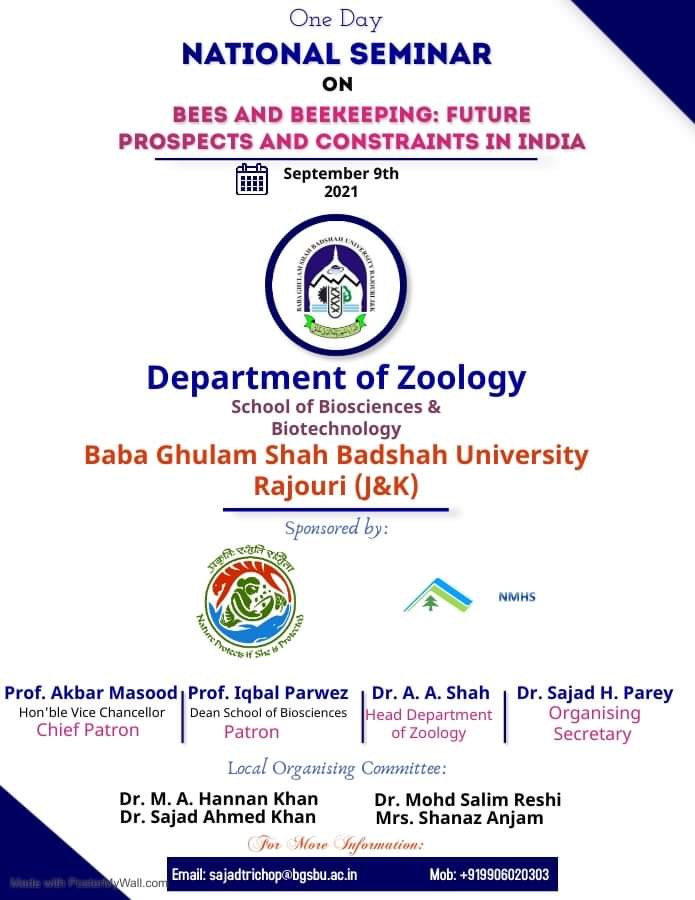 "Building a fairer and Helathier World for Everyon...